My Girl gave me some constructive criticism,two minds one Revitalize.
Advertising

Jacob Parkinson wrote:hey, "jakesucks" funny user name. Thought you were trying to insult me, but anyway nice design would not surprise If it got close it winning. What would be cool is maybe adding an aurora in the sky. Good Work.

Thanks for the kind words! And also, my username is just something I thought of myself, my name is Jake. It's a bit of an odd coincidence!

Just leaving this here so people can visualise what this would look like. Looking forward to seeing more designs as they are all great... Good work guys !

that nice looking 8 bit. i want try too
Top

Here are my ones: 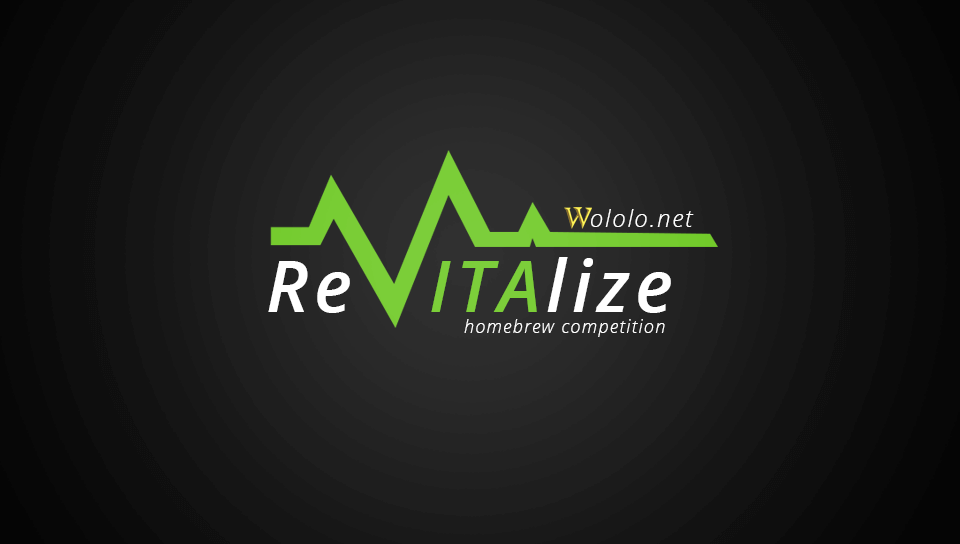 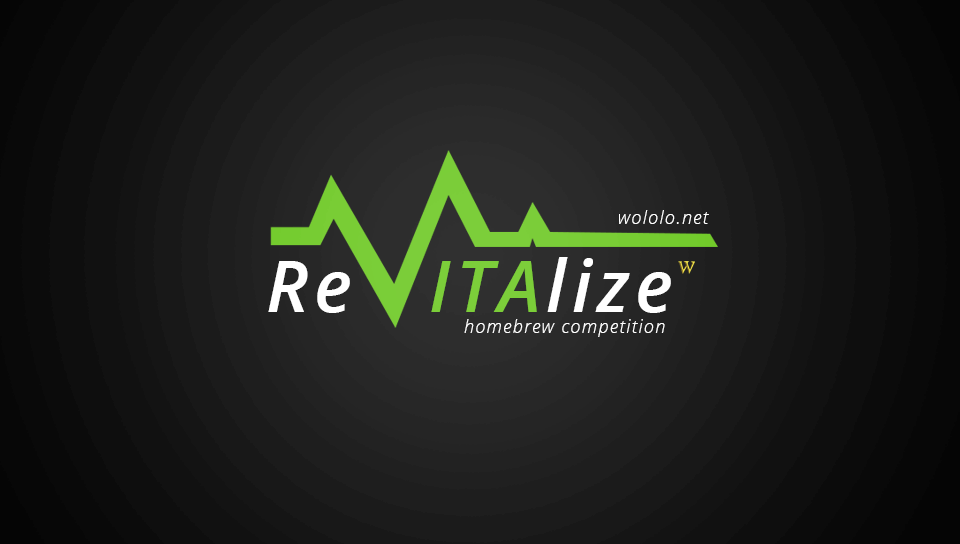 lianky wrote: Wow. Someone is cranky ! Shouldn't you just be happy with the enthusiasm around all of this instead of bashing every effort made by others ?

I guess I'm a horrible person. It's just that the place I came from, criticism is considered more of a help than bashing (but I kind of mix those two together).
Everyone, from a little kid to old geezer has a sense of aesthetically pleasing, so, it's safe to consider that 99.999% of people here know when something is cool or not. Now, if you make a picture, which looks like a torture device nazis would hang in their labor camps to remind people that life is pain and suffering, you kind of should feel that your picture is wrong. If you're feeling that your picture is wrong and posting it anyway, you're halfassing it and why would you ever do that?.
I don't really want to hurt someone's feelings, so sorry. Maybe listing submissions that are cool will help with situation?
jakesucks' "cosmic" background looks cool and hand-made (I think that logo needs a little bit of tweaking to make it more genesis like (plus, it reminded me of Sega CD loading screen but better)
orangpelupa tries really hard too (but, god, why would you ever make "Re" and "lize" parallel to the side of A and V). It's not that I love his logos, I just see actual effort.
St3f did a really good one too (which I think I already said - I'm a bit jelly to not think about 8 bit first), I don't even have any complaints so he's frigging awesome.
Everything else ranges from "Meh" to "Oh God, why?"

I don't own a Vita yet, it's being shipped from Japan right now. But before I receive mine and mess with PSM, I want to make a contribution to the community in anticipation of the great things to come out of this exploit. If I get lucky and win the $20, I'm putting it towards a TN-V exploit game and a PS1 exploit game. Cheers.

ArcFutahito wrote: orangpelupa tries really hard too (but, god, why would you ever make "Re" and "lize" parallel to the side of A and V). It's not that I love his logos, I just see actual effort.

dude, what do you mean tries really hard? it was just 5 minutes work for each submission

the hard part is uploading it (i have really crappy internet) to imgur and/or forum attachment.


why would you ever make "Re" and "lize" parallel to the side of A and V).

because i want to. Do you have problem with it?

here edited that in a jiffy to appease ArcFutahito, The Art Master. 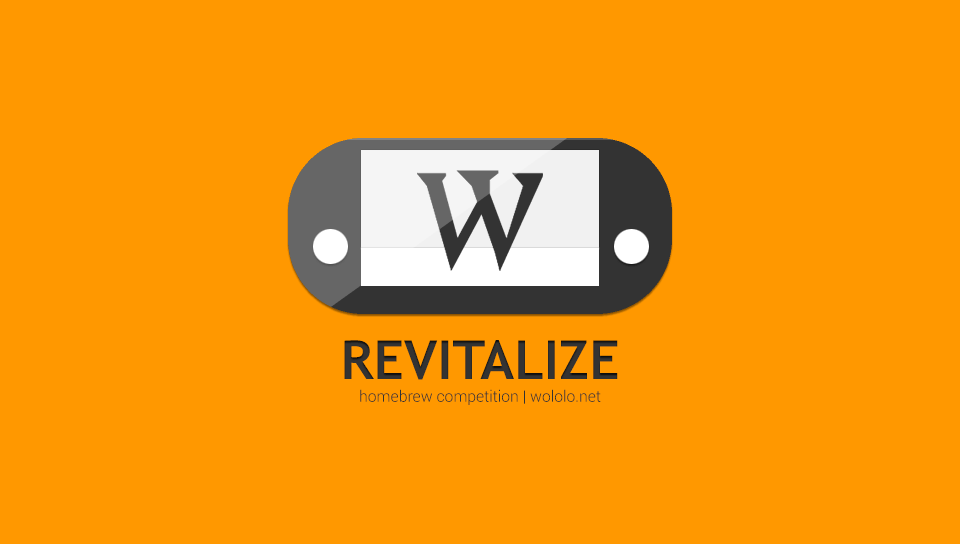 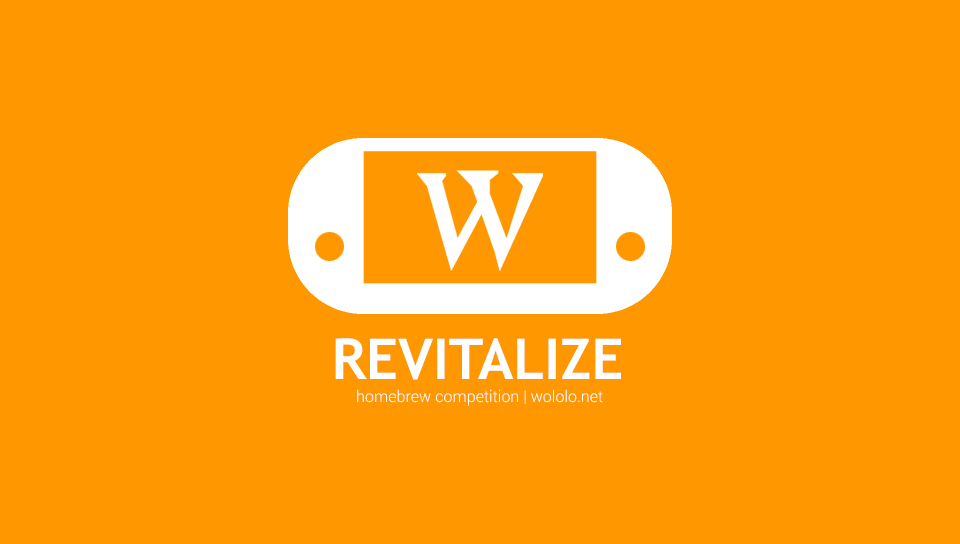 orangpelupa wrote: dude, what do you mean tries really hard? it was just 5 minutes work for each submission

because i want to. Do you have problem with it?
here edited that in a jiffy to appease ArcFutahito, The Art Master.

I guess I didn't say it right. It's not about time consumption, it's about level of skill, applied to the submission. And, yes, now it's awesome. Text was way too oblique and being smart with Vita damaged it instead of improving.
One thing I can say, logo text is teeny tiny bit off center. 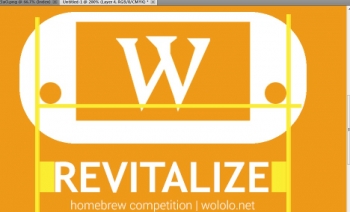 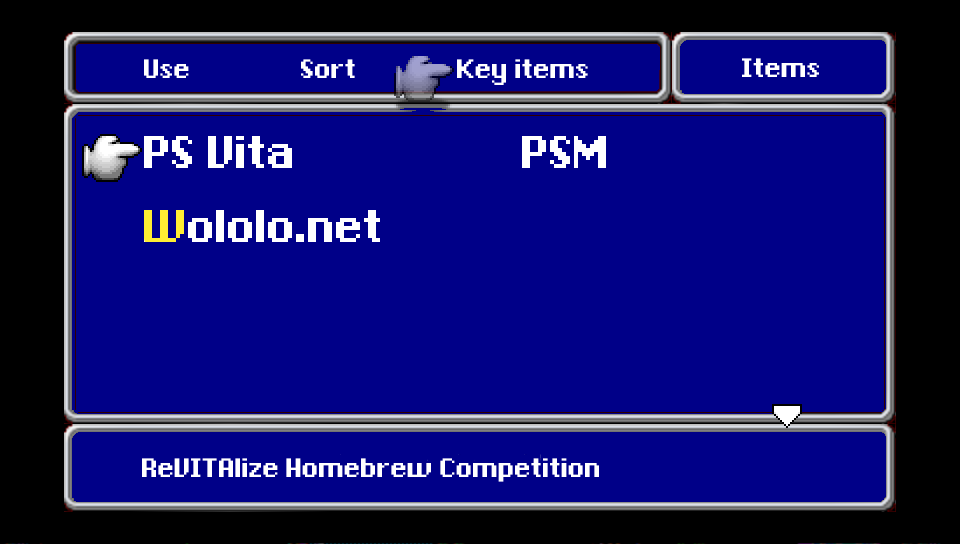 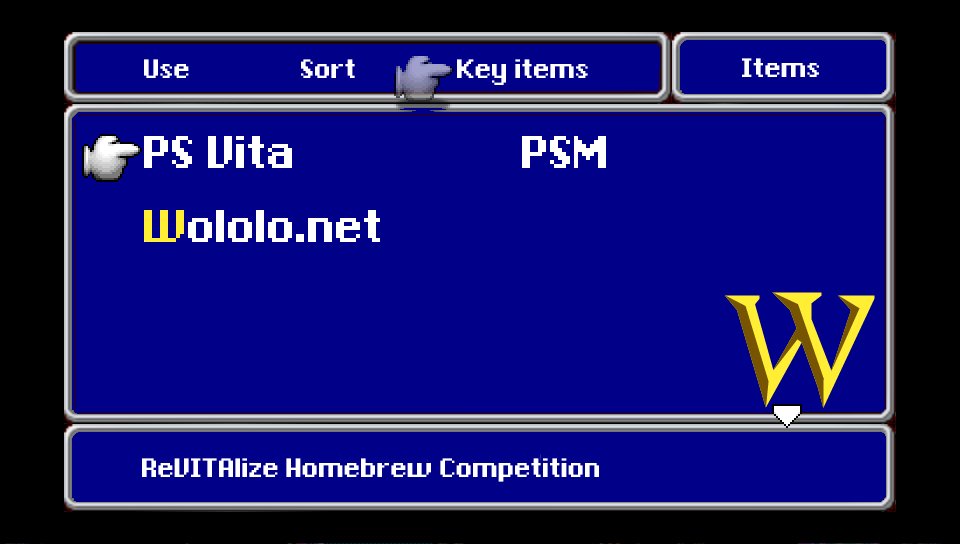 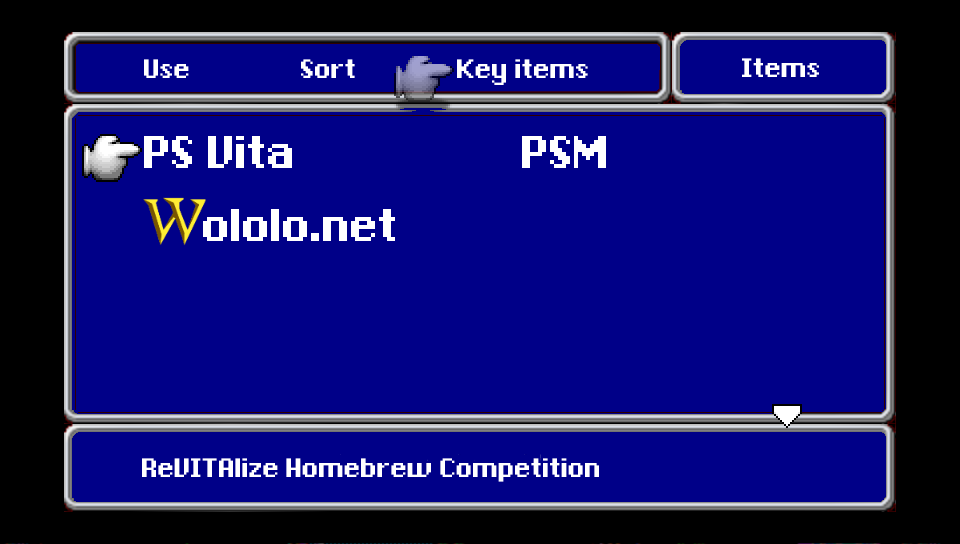 Just having some fun with three ff menu versions of splashscreen